Stay Connected to the Mount

Even after graduation, Mount Aloysius alumni continue to come back to their alma mater! Explore upcoming events, engage with fellow alumni, and discover how you can help give back to the Mount and the students following in your footsteps! 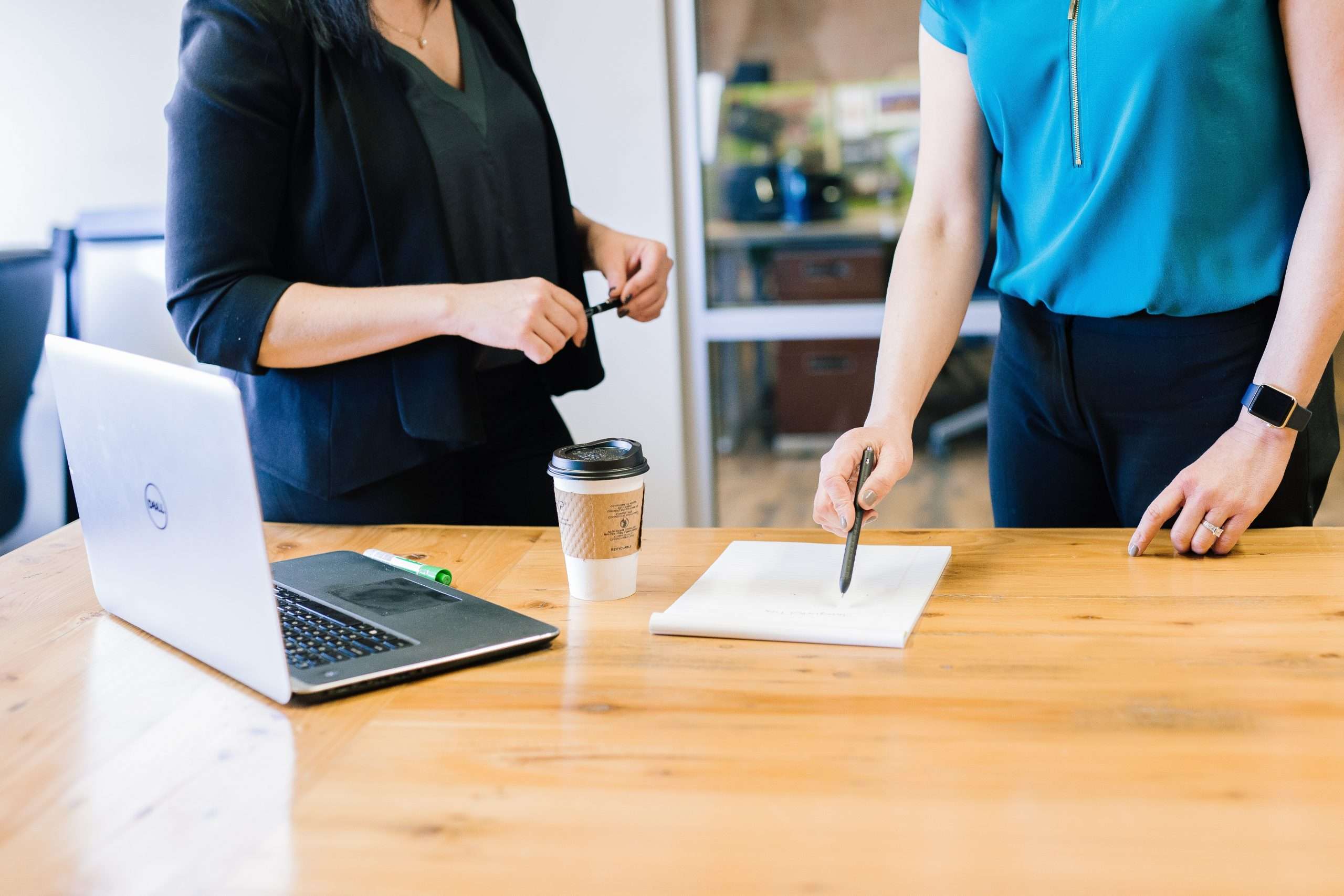 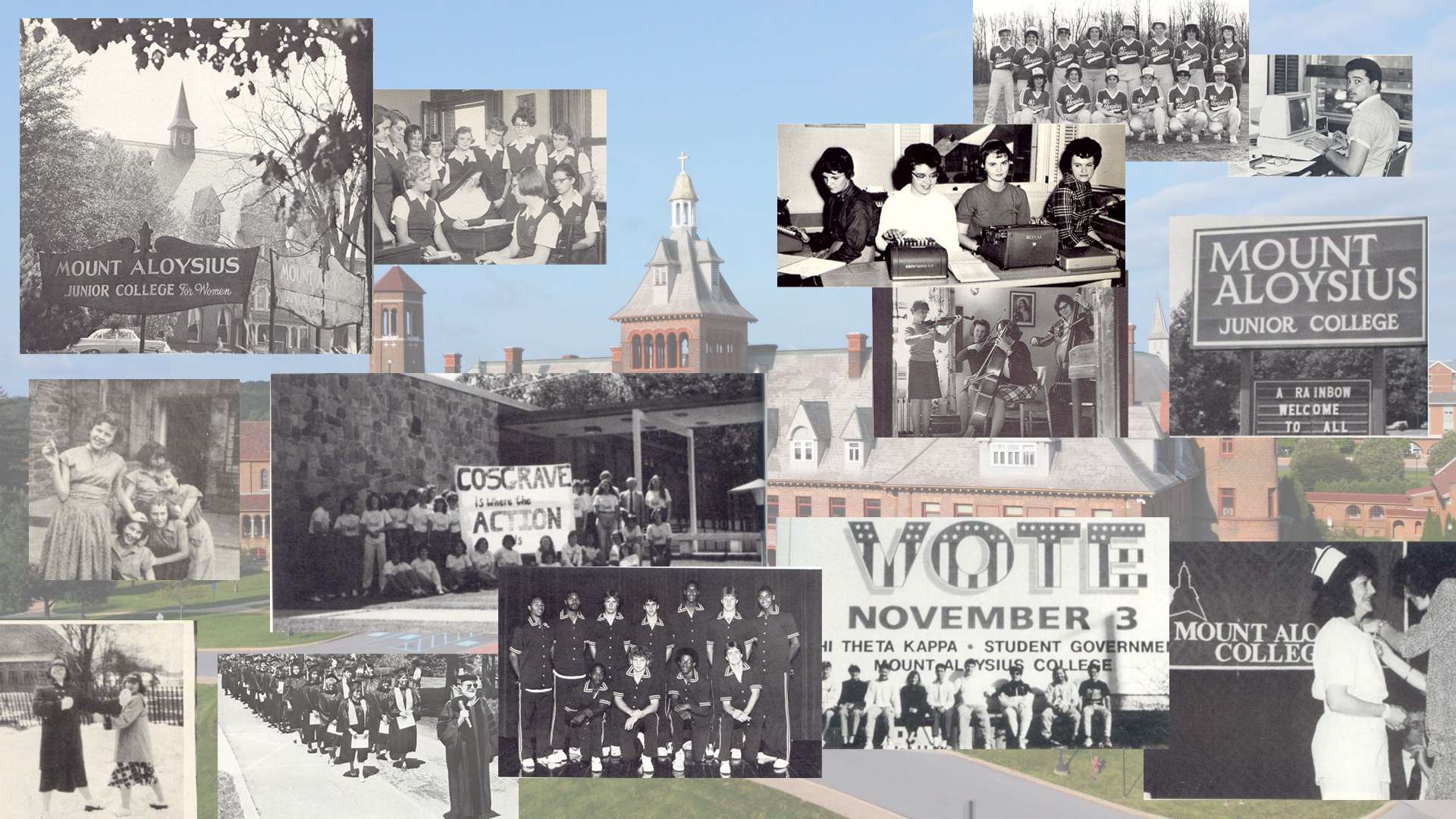 Nurse Kinsey is Ready for Liftoff

Tommy Pisula found the opportunity to have an individualized, genuine college experience at MAC before taking his studies to the next level as he pursued his doctorate in pharmacy.

Alex, ‘18, ‘20, formed the basis for his multimedia career in the Digital Grotto.

The Mount Aloysius Alumni Association is dedicated to fostering a lifelong relationship between the College and its alumni and promoting their mutual welfare and advancement.

The Mount Aloysius Alumnae Association was organized at the time of the opening of the new Academy in Cresson on June 16, 1897, with Mollie (Bracken) Fleming of Burlington, Iowa, as president. The first regular meeting was held on September 6, 1898. With the graduation of the Class of 1970, the organization changed its name to the Mount Aloysius Alumni Association.

St. Aloysius Academy, established in 1853 in Loretto, PA was moved to Cresson, PA, present site of the College, in 1897 and subsequently renamed Mount Aloysius Academy. The Junior College was founded in 1939, and the 1941 graduates became members of the Alumnae Association. The Academy and Junior College ran consecutively until the class of 1941 graduated. In 1968, the Junior college became co-educational. In 1991, Mount Aloysius Junior College became Mount Aloysius College with baccalaureate degrees first awarded to the class of 1993. In the spring of 2000, the College’s charter was amended to include master’s degrees.

Are you interested in joining the Alumni Executive Board? Fill out this form: https://forms.gle/68EDyXwKfyY6K38z8

Give Back to Mount Aloysius