Cresson, Pa. – Mount Aloysius College has announced the inaugural class of its new Athletic Hall of Fame. Honorees include athletes and coaches who have excelled on and off the field, and each were recognized in their significant era (NJCAA, USCAA, or NCAA) either as MVPs, All Stars, or tournament champions. Hall of Fame recipients will be inducted October 7, as a part of Alumni and Homecoming Weekend. Tim Rigby, long-time news broadcaster for WJAC-TV, will serve as master of ceremonies.

“We’ve always known that Mountie athletes are leaders – both in their sports and in their communities,” said Kevin Kime, athletic director at Mount Aloysius. “We’re so happy to now fully honor their legacies properly in our new Athletic Hall of Fame. It’s a great way to celebrate the history of the athletics department while also shining a light on our future.”

The Mount Aloysius Athletics Hall of Fame is located in McLanahan Plaza on the second floor of the Athletic, Convocation, and Wellness Center (ACWC). To learn more about the Hall of Fame, or to nominate someone for a future inductee class, visit mountieathletics.com. 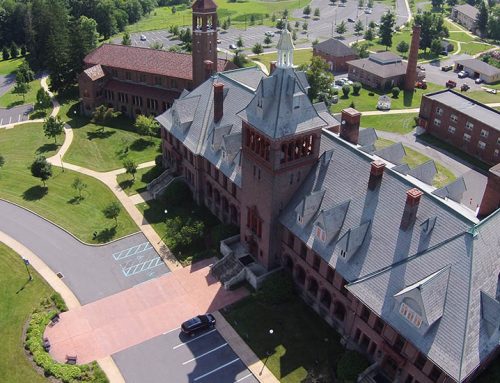 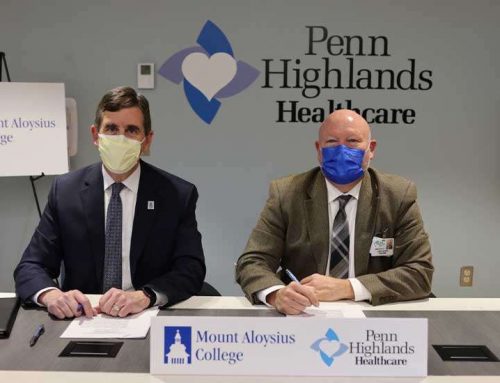 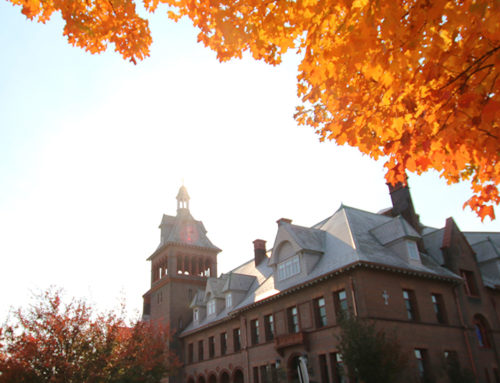 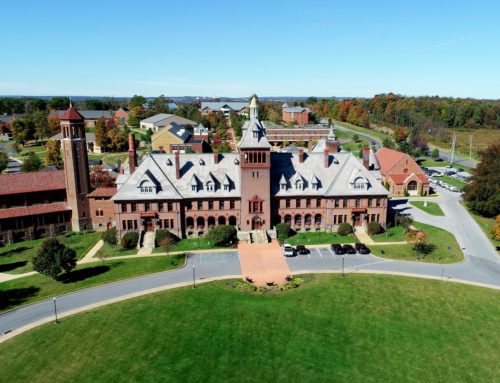